Home »Archive»Deregister or be damned

A Herefordshire parent with many years of experience home educating her older children is being prosecuted for taking her nine-year-old daughter on a backpacking ‘holiday of a lifetime’ during term time. Ironically, had she exercised her parental right to deregister (under which circumstances, in England, the school would have been legally required to remove her child’s name from the roll upon written notification) no such legal action would have been possible.

Unfortunately, she listened to Herefordshire Council’s advice that deregistration should not be necessary for the temporary period of absence, informed the school of her plans and proceeded with the holiday, expecting a fixed penalty ‘fine’ at worst. Courtesy of that misleading advice, she now finds herself at risk of a hefty fine, or even a prison sentence, for providing her daughter with learning experiences that could never be matched by the local school.

Here is her story.

On November 7th 2014, I took my nine-year-old Year 4 daughter on a backpacking trip round Central Europe. I had a new job, and had saved up some leave from the old one, so I had three weeks to take her on the adventure of a lifetime. I knew that the trip wouldn’t be accepted as authorised absence from school, as that’s only possible now for bereavements and unavoidable family functions, so my first idea was to de-register Hazel from school, a completely legal action that does not require permission, and be responsible myself for her education whilst we were away, and re-register her on our return.

To avoid any ill-feeling with the council, I emailed them my plans and asked them their advice on whether to de-register her during our trip. They replied that there was ‘no expectation’ for me to do so as this could potentially be disruptive to Hazel’s education if they didn’t give her a space back in the same school. They suggested I informed the school of my plans, which I did, by email. I also asked school whether I could take any work for me to do with Hazel when I was away. I didn’t hear back.

We had an amazing trip on a shoe-string budget. We bussed and trained through Hungary, Croatia, Slovenia, Bosnia, Serbia, Romania, Greece and Macedonia. We visited museums, learned about local history, we pondered over Bosnian War graveyards and explored churches, mosques and synagogues. We talked a lot. We met some amazing people. Hazel learned more in those three weeks than in the rest of the academic year. We kept a blog which we wrote in the evenings in our hostel rooms.

When we arrived back home, Hazel went back to school on the day that I had promised, and everything seemed fine. I started my new job two days later, and half an hour after I had started, my mobile rang. It was school. The person on the phone said they wanted to meet with me, but gave no reason. I explained that it was my first day at my new job, I was just being inducted and I couldn’t ask for time off work on my first day. In the evening I wrote a note to school saying I was happy to meet in the morning before 8am or to talk on the phone during any lunch time. I never heard back.

A week or so later I received a short letter from school saying they would be writing to the Education Dept at Herefordshire Council. I didn’t worry; I expected to get a fixed penalty fine for Hazel’s unauthorised absence.

Instead, just before Christmas, Hazel’s father (who didn’t come on the trip) and I received notices to attend an Interview Under Caution (PACE interview). The interviewers were two people from the Education department. I asked a solicitor to attend as well, and they were really quite kind, polite and understanding. They told the solicitor that the issue was that the school never read my email explaining my plans, so they considered Hazel a child Missing from Education for the period we were away, and that’s why the PACE interview. That was ok, I had printed out the email I had sent to school, complete with headers, and gave it to them. They said they would make some more enquiries with school about the email. The solicitor thought that would be the end of the matter.

As the months went by, we thought that was the end of it too; until we received court papers in the post. We are up before the magistrates on 16th June. The school has added in the prosecution evidence that they found my email in their spam folder but that as it did not follow their absence procedure it wouldn’t have made any difference if they had read it. Apart from a having a criminal conviction, we could be fined £1000 each.

I am firmly of the belief that I am responsible for my child’s development and education and that she benefitted so much from this once-in-a-lifetime trip that it’s absurdly close-minded to prosecute me for doing what was best for my child. I was willing to go about this the legal way, in which case there would have been no redress, but the very council who are now prosecuting me advised me not to de-register her from school. The school and county’s absence procedures say that in the case of unauthorised absence due to holiday, a fixed penalty fine shall be given. Hazel’s father and I were given no opportunity to pay a fixed penalty fine.

I can find no other instance of parents being taken to court and prosecuted for holiday absence unless they had failed to pay a fixed penalty fine, which isn’t our case. I feel we are being scapegoated; we are not bad parents, we both work full time for salaries well below the national average, and we put Hazel above everything. She does well in school, she certainly didn’t come to any educational harm by being away for three weeks, she still scores at or exceeding her expected level in all areas. And she’s nine! What do nine year olds need to learn most? They need experiences of different people, places and customs to grow a healthily broad mind, they need to develop curiosity about the world around them and courage that the world is out there for them to discover, and to know that discover it and learn from it they can, without fear.

An update will be posted when available.

Meanwhile, an online petition has been raised in support of the parents, which urges Herefordshire Council to drop the court action: Support parents facing court for child’s term time educational trip. It has already amassed more than 400 signatures in less than 24 hours.

This petition has so far gathered over 266,600 signatures: Reverse the amendments to the term time family holiday rules under The Education (Pupil Registration) (England) Regulations 2006 which came into force on 1 September 2013

See also the Parents Want A Say campaign. Our thanks go to campaign members for getting right behind this family.

Jackie’s case has been featured in the Sunday Times: Facing jail for giving their girl a history-fest 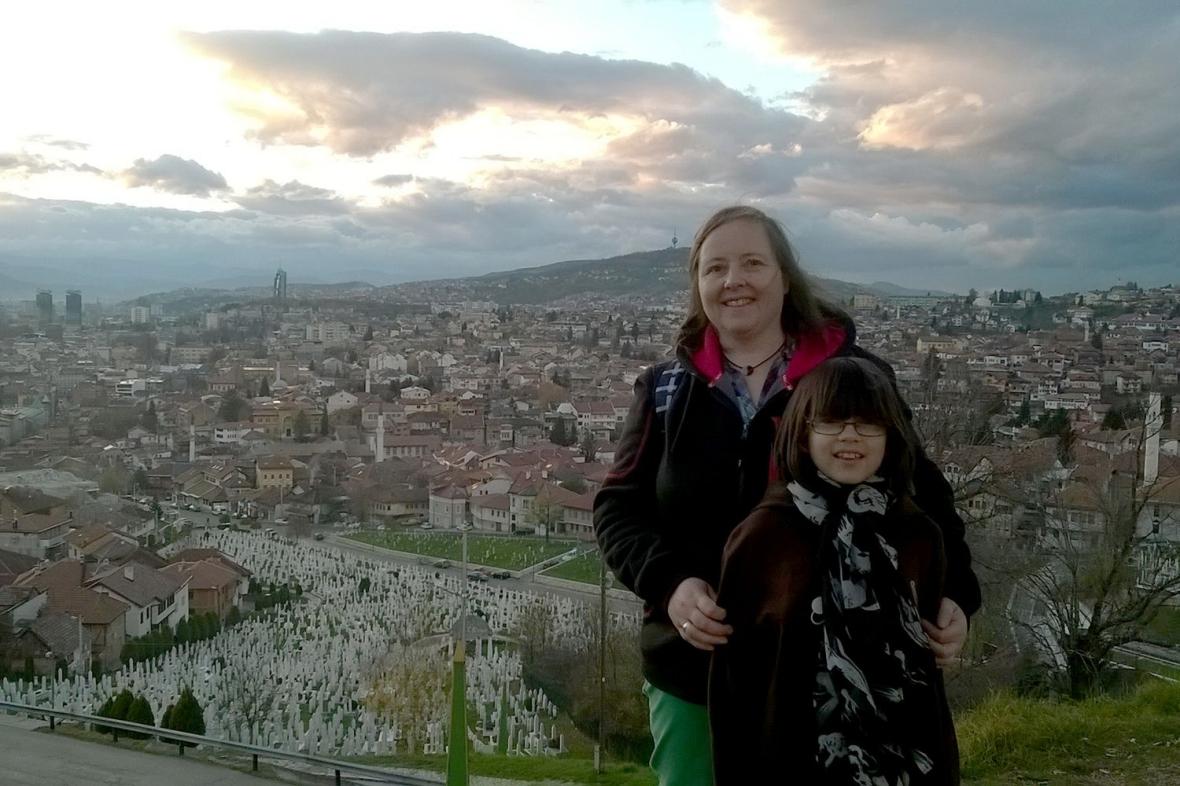 Few would disagree that Jackie Turner is a good mother. Her nine-year-old daughter, Hazel, is doing well at her Herefordshire primary school, exceeding the class average in most subjects. She is chatty, happy and has lots of friends.

So Turner was “upset and angry” when last month she and her partner, Maxon Sequira, received a summons to attend magistrates’ court for failing to ensure that Hazel attended “regularly” at school.

For the latest news on this case, please see our blog post: Hazel and the lioness